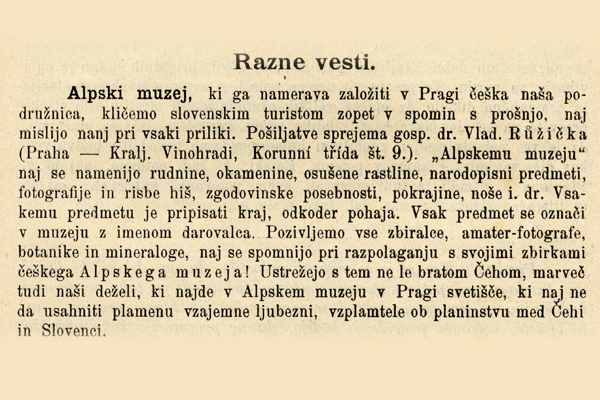 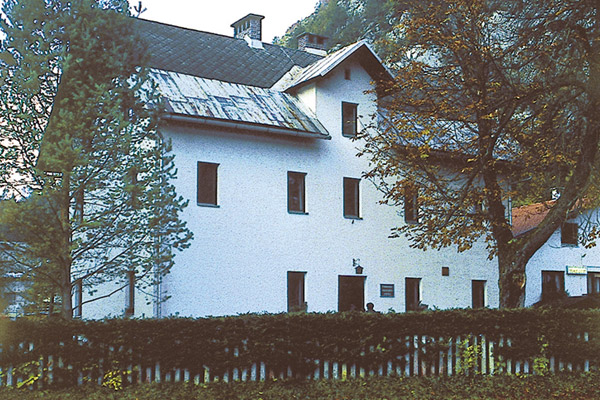 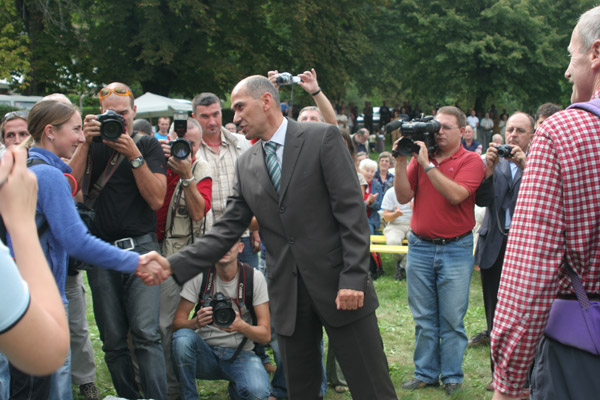 The object in its final design will be in conformity with the urban morphology of the surroundings. The building will be constructed in two phases. It will be a completed unit already after the first phase – 1600 m2 will offer enough space for exhibition rooms, library, hall, souvenir shop, and business premises. After the second phase, the Slovenian Mountaineering Museum will have additional 800 m2 for exhibition purposes. All together 1346 m2 will serve the museum activity.

The architecture respects the given environment and the purpose of the object.The building is designed as a rock mass and follows the composition of the natural environment. The roof and the outer wall are designed in the same way and covered with silver steel. The openings in the cladding coat will offer visitors a nice view of the surroundings and in the evening invite passers-by to visit the Museum.The outer appearance of the house resembles the herdsmen highland shelters – the dynamically structured roof, the face of the building with interwoven rhythmically put boards and arhythmically put laths, and the façade as a reflection of highland shelters. In this way, the object indicates the specific elements of our highlands.The exterior and interior are both designed in high technology, considering the modern trends of museum planning, and the newest audiovisual and information technology.

The architectural planning was carried out by the following experts: dr. Boris Leskovec, Alja Vehovec in Rok Kajtna

The mountains are our symbol

The mountain world has always inspired respect and admiration, challenged the brave and fired up the creative. We Slovenes are the only Alpine nation to associate our national identity with the mountains. In the mountains we have defied invading nations, expressed our patriotism, and defended the Slovene identity while the mountain tops flew Slovene flags. On the summit of Triglav, the highest of the Slovene mountains, Jakob Aljaž erected his famous tower, a symbolic image also adopted by the Slovene Alpine Museum.

A symbolic, cultural heritage, initially created by shepherd communities and hunters, prospectors of ore, herbalists and researchers, and in recent history by hikers, mountaineers, climbers, mountain guides, mountain hut staff, and brave men laying out and maintaining mountain trails, is preserved.
The Slovenes have managed to maintain a continuous link between the once barefoot shepherd and today’s top world-class alpinist.
The mountain world is also an invaluable source of fresh water, clean air and unspoilt nature.
Mountaineering museums throughout the Alpine countries are important institutions for deepening this historical memory, awareness and national identity.

The museum is intended for:

All Slovenes – to become conscious of our roots;

Young people – to show them another way;

Children – to encourage them to love the mountain world;

Mountaineers – to broaden their horizonts

Tourists – to intrigue and tempt them to enter our mountain world;

People with disabilities – to gain experiences which they have been deprived of. 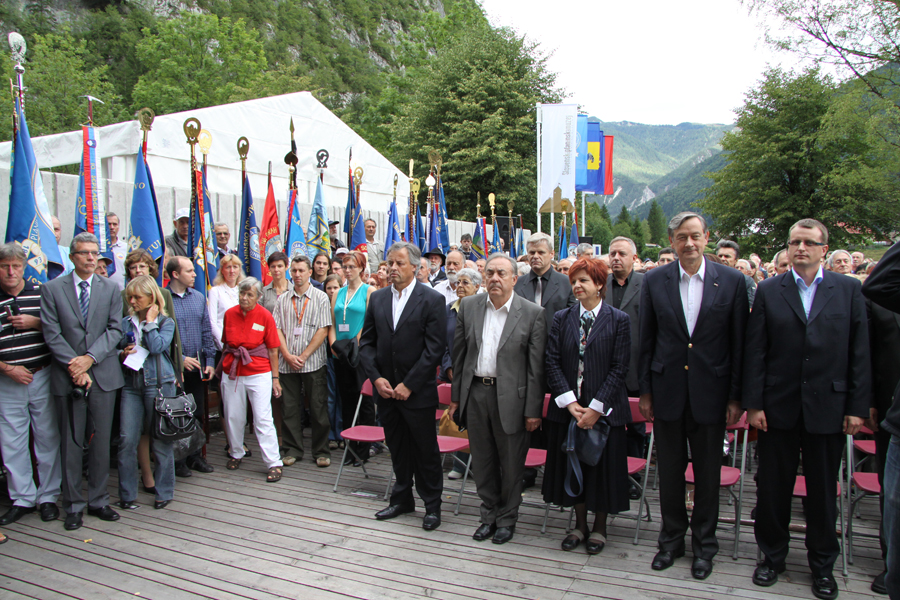 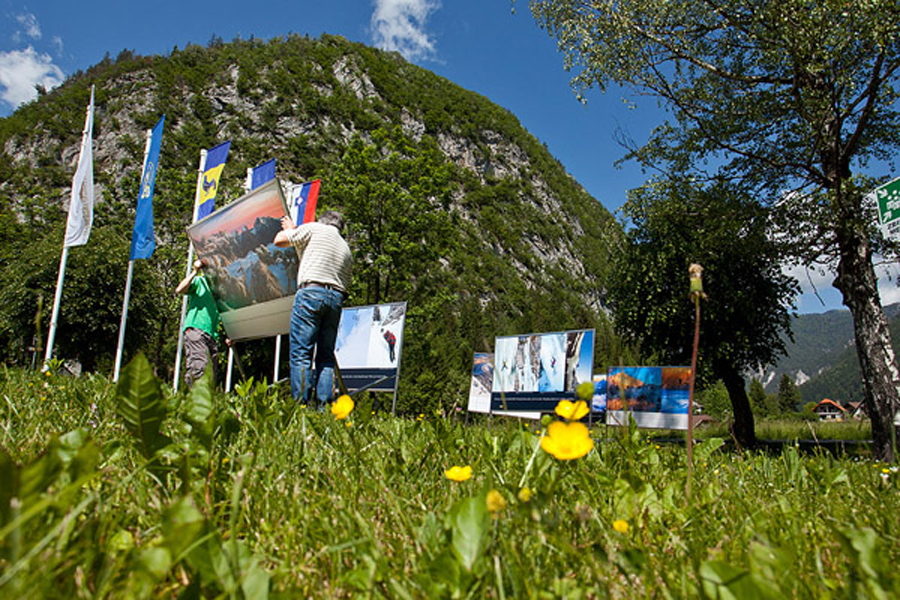 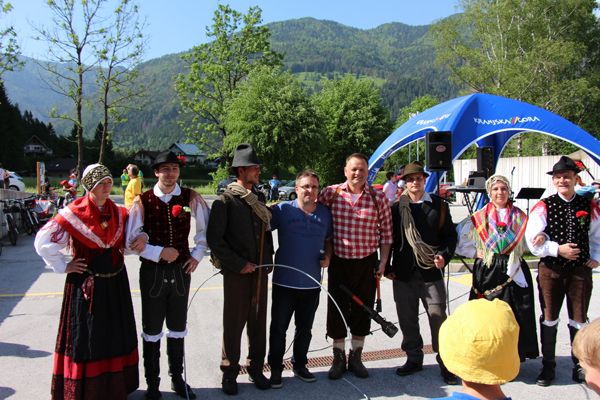 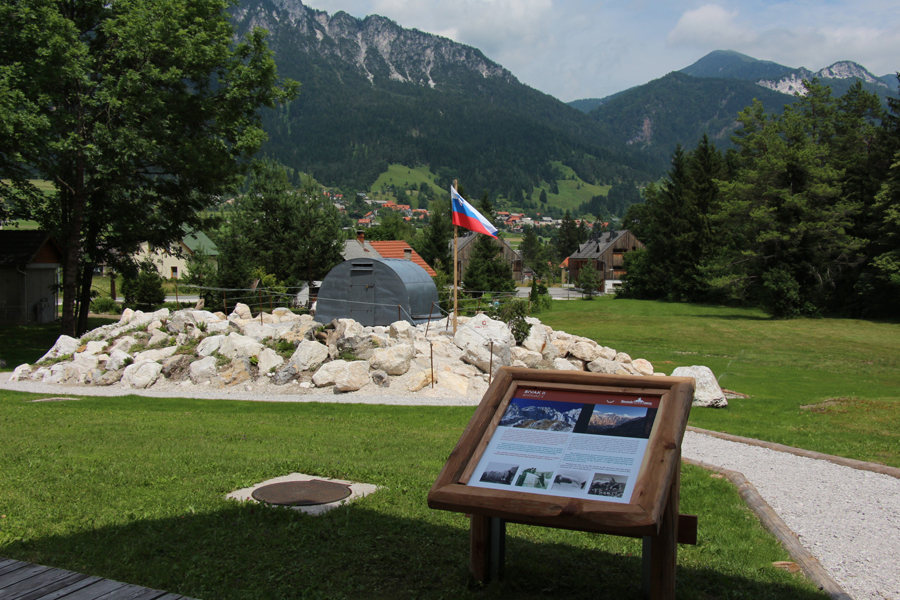 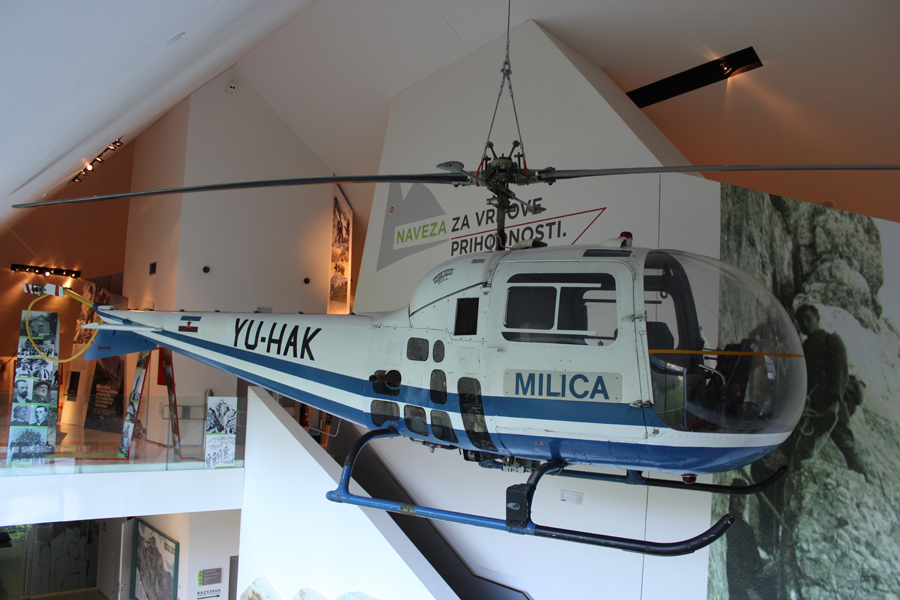